The crystal ball on this Prophecy was focused
only on the first 3 nights in the White House
experience but was a bit cloudy as to which
one is actually going to be the new president!

So you will have to pick your favorite --
Can't decide? Then flip a coin! 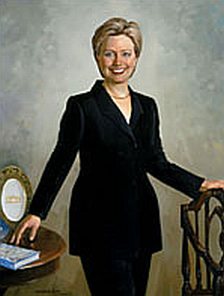 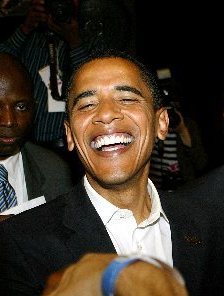 Hillary Clinton or Barack Obama was sworn in today, January 20, 2009 as President of the United States. Hillary had severed ties with good ol' Bill and planned to spend her first night in the White House alone. Barack, on the other hand, had convinced his wife and kids that this was so special that he wanted to be alone that first night -- he was now the most powerful person in the world and his ego just would not allow anyone to intrude on this once in a lifetime moment! In fact, the thought of spending not just one night, but a few more nights alone in the White House was so exciting that family members would just have to wait before moving in -- maybe even a week or so!

Suddenly during that first night the ghost of George Washington appears to her or him! Hillary or Barack says, "How can I best serve my country?"

Washington says, "Never tell a lie." Hillary or Barack quickly respond, "George, you haven't kept up with the times. This is the 21st Century -- for a long time now we politicians only believe in telling the truth if it serves our best interest. And most of the time it is better not to tell the truth, because if we did, the citizens would tar and feather us and run us out of town! Then we would lose our salary and all those plush benefits and "perks" we've been able to conceal from the general public!" 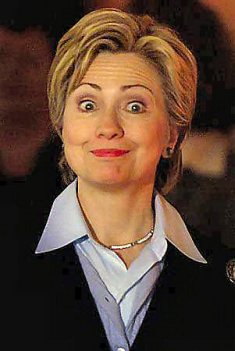 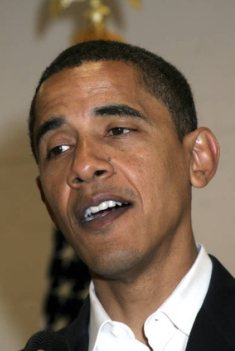 On the second night, the ghost of Thomas Jefferson appears...Hillary or Barack says, "How can I best serve my country?"

Jefferson says, "Listen to the people." Hillary or Barack says, "Come on now, Tom -- we just don't do things like that -- haven't you heard about the 'Imperial Congress?' And how it is with the presidency now -- it's the next best thing to being a dictator without the title! Most of the people don't know much about those mysterious 'Executive Orders' which the president can issue nor how their freedoms are slowly being taken from them year by year. Nope, I can't afford to listen to the people - especially when most are convinced that I am the best thing to come along since sliced bread!" 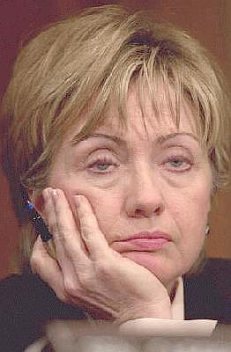 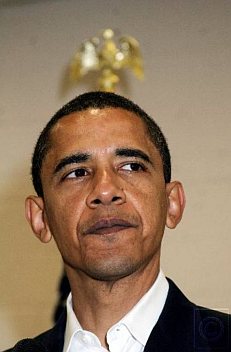 On the third night, the ghost of Abe Lincoln appears...Hillary or Barack says, "How can I best serve my country?"

Lincoln says,
"Go to the theater!"


Return to OR Sneak a Peek at C. D. Harriger's BLOG at
Musings of a Maverick!

Ramblings from the Pen of a Maverick...

Return to Building Walls with Untempered OR Tempered Mortar!

How to Become A Christian

For comments, complaints, or just plain axe-grinding, contact C. D. Harriger by clicking on Penelope, efficient mail hostess of Circuit Rider's Range, and she will set up the email form for you to fill out and send on its way